There was an outdoor service including a mock crucifixion, then a parade up the main shopping street with “dead” Jesus being wheeled on a trolley behind a lady banging a drum and accompanied by crosses, clerics and a crowd of religious types – and lots of people trying to get past. All good fun. 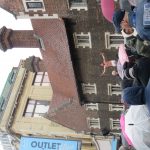 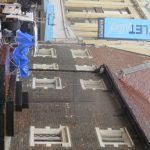 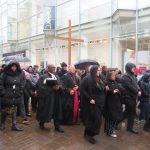 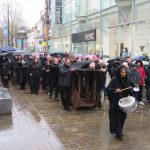 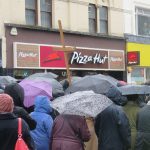 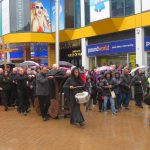 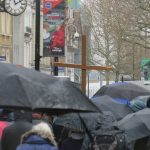 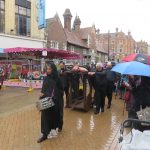 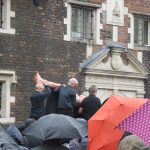 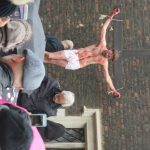 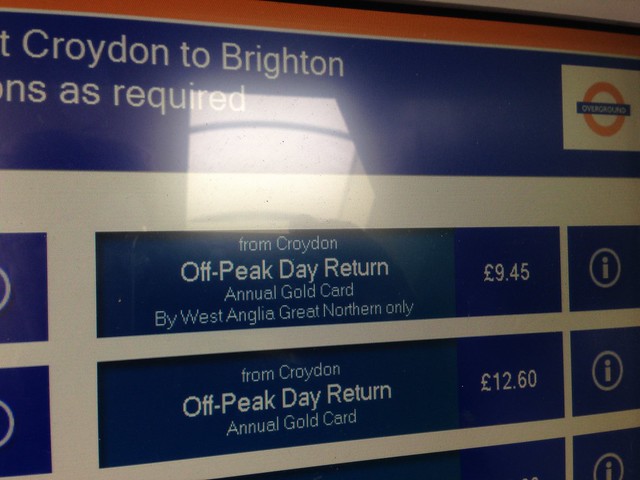 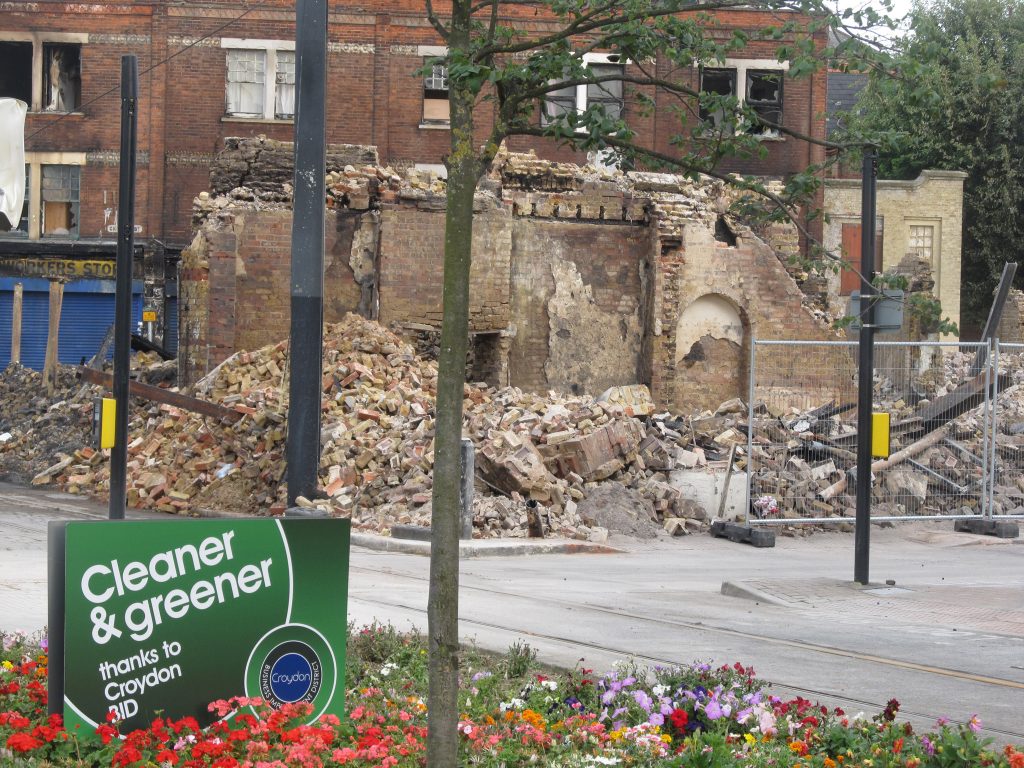 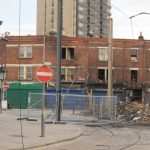 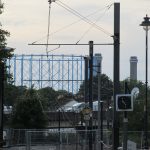 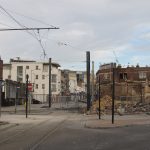 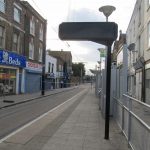 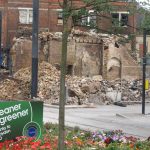 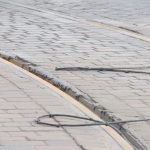 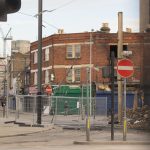 Visting the French city of Grenoble back in May 2005, I was impressed to discover that the ticket machines on the tram stops offer an English language option. As I don’t speak French, this was rather useful.

Unfortunately, after buying a ticket in English, the display says that Croydon Tramlink wishes you a good journey!