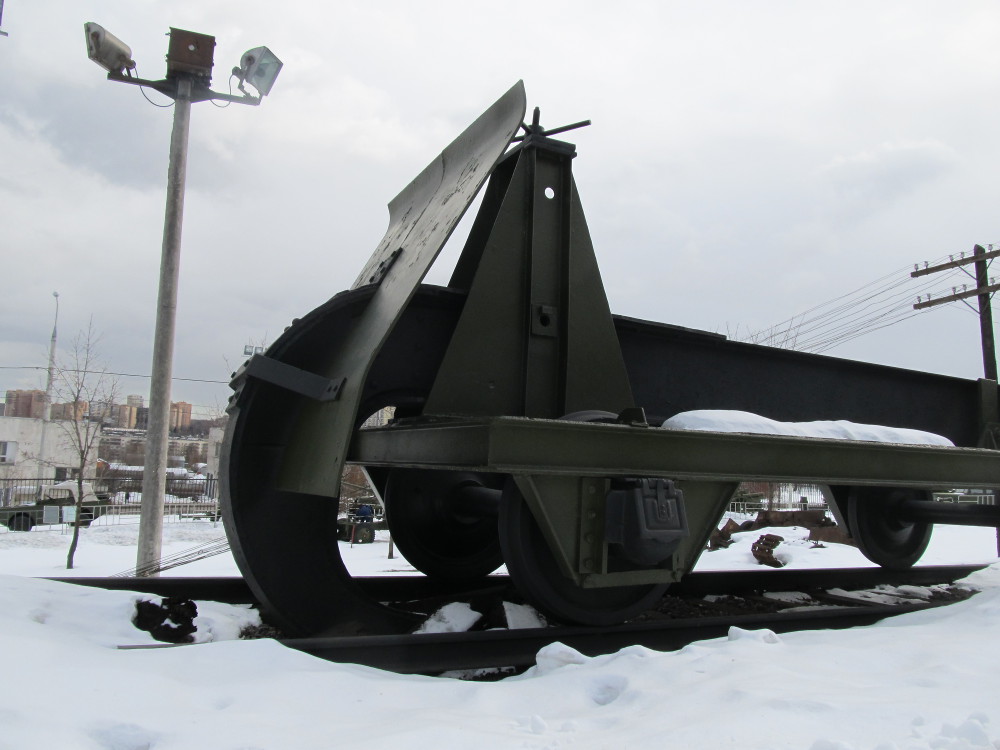 A replica of a Second World War rail-ripper hook wagon is included in the outdoor display area at the Central Museum of the Great Patriotic War in Moscow.

Track-wrecking machine were produced at the Krupp factory since in 1942. They were applied for destruction of the railway way in second half of 1943. The mechanical principle of action was based on the breaking of the wood cross ties, deformation the rail and earthen cloth. It was towed by 1 or 2 locomotives.

The exposed track-wrecking machine was made for the museum by railway armies in 1995. 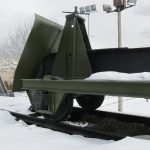 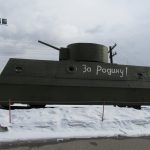 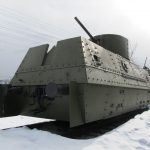 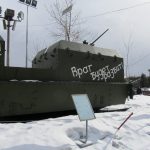 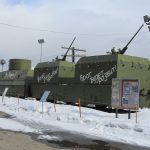 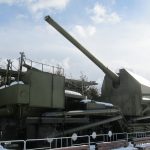 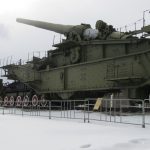 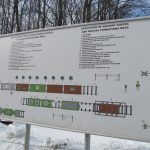 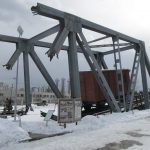 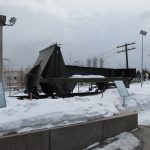 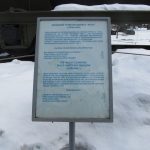